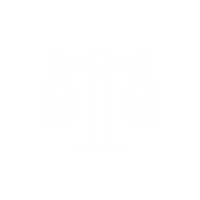 Jonathan W. Johnson has been a practicing trial attorney responsible for hundreds of wrongful death cases around the United States and the world since he graduated from law school in 1992.

From 1989 to 1992 he attended Columbia University School of Law in New York City, where he passed the Certified Public Accountants examination and served as an Articles Editor for the Columbia Journal of Environmental Law.

After law school, Mr. Johnson joined an internationally known firm, Kreindler& Kreindler, to represent plaintiffs in wrongful death cases around the country and around the world. He rose to the position of Senior Associate and was responsible for many cases that resulted in settlements and verdicts worth millions of dollars. Following that, Mr. Johnson joined a major 400-attorney Southeastern law firm, Nelson Mullins Riley&Scarborough where he represented insurance carriers in the defense of numerous wrongful death cases around the country. Afterwards, he became a Senior Associate with an Atlanta-based firm, representing clients wrongful death, and personal injury lawsuits throughout the United States. In 2001, Mr. Johnson and another partner founded Johnson & Benjamin, LLP, based in Atlanta, Georgia. There, Mr. Johnson represented clients in wrongful death cases in the United States and internationally, including an airplane crash in Venezuela in which 2 Americans and 3 Canadians were killed.

When Mr. Johnson left to pursue his own practice, Mr. Johnson formed the Law Office of Jonathan W. Johnson, LLC, focusing primarily on litigation of wrongful death claims. Mr. Johnson has attained the highest possible rating of “AV” from Martindale Hubbell, the national directory of attorneys, indicating preeminent legal ability and the highest standard of ethics. Mr. Johnson is also a published author, having written “Georgia’s Law of Charitable Immunity” 26 Verdict 48 (2001). He belongs to several professional law associations, including the American Association for Justice, Georgia Trial Lawyers Association, and the Atlanta Bar Association. He is admitted to practice law in Georgia (1995) and New York (1993). Mr. Johnson was recognized in 2013 as one of Georgia’s top rated lawyers by American Lawyer publications. Presently, Mr. Johnson resides in Atlanta, Georgia with his wife and two daughters. He is a member of Oak Grove United Methodist Church in Atlanta. 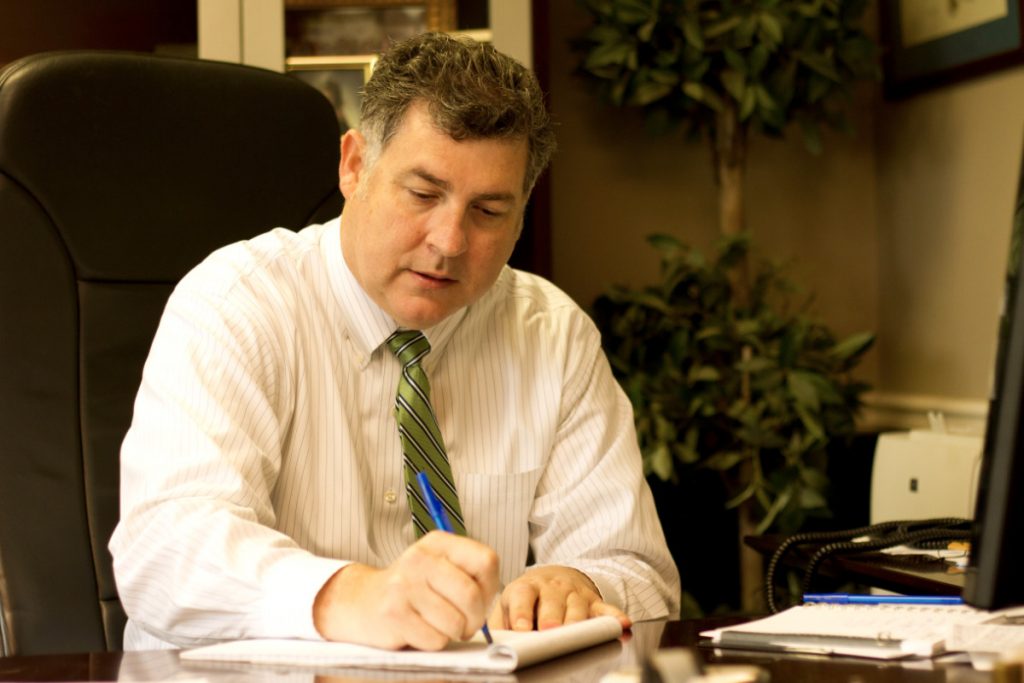 Work with the best team of Lawyers in Atlanta. No Win – No Fee